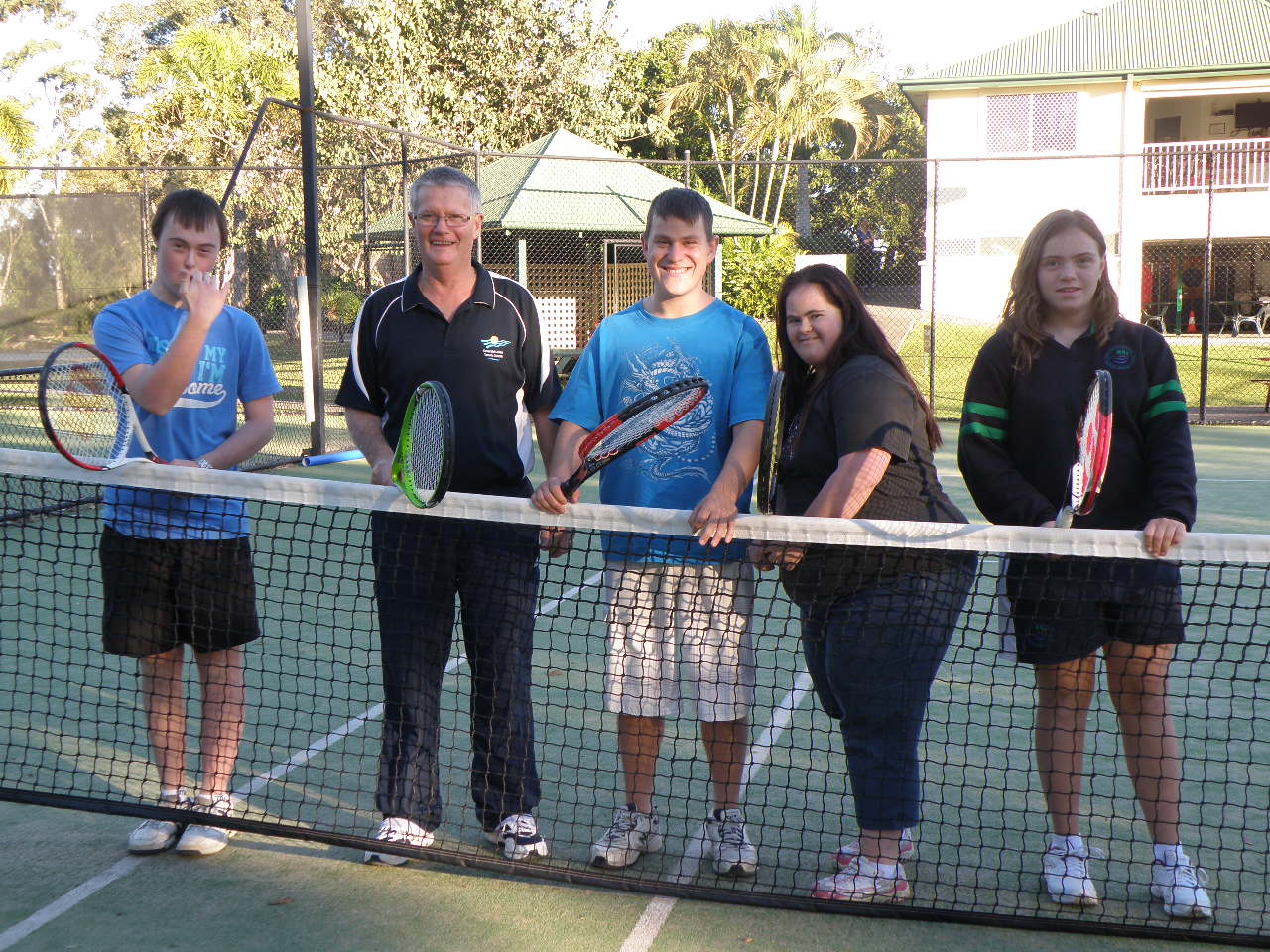 Peter Miller, who runs the Emerald Lakes Tennis Centre in Carrara QLD, has been conducting Special Needs Tennis Coaching for students with physical and intellectual disabilities for over 20 years. This began in 1993 when he was approached by Gold Coast Recreation and Sport and asked if he would take on tennis coaching for students and adults with physical and intellectual disabilities. Peter has been instrumental in the design and implementation of tennis programs for special needs students and for the Special Olympics. He was the Head Coach of the Queensland Special Olympics team for the National Games held in Sydney 2002 and organised and ran the tournaments for the National Games held on the Gold Coast in 2006.

“Coaching special needs students offers various challenges, depending on their intellectual or physical disability,” said Peter. “Their whole-heartedness and genuine love of the game, as well as their determination and sportsmanship are second to none. It is an absolute pleasure to spend time on court with these athletes and share their enthusiasm.”

He cherishes the unforgettable moments and achievements he has shared with his students, his favourite being when his wheelchair-bound student with cerebral palsy hit her first volley into the court after many months of practice, an exceptional achievement for someone with limited hand and arm movements.

“It was a moment of sheer joy for her and I was privileged to have shared this experience with her (and some tears!). Coaching special needs students has been one of the most rewarding experiences of my life.”

Emerald Lakes Tennis Centre currently runs five special needs group classes with around 25 students. Peter takes three of these groups and another of his coaches takes the other two groups. Peter has trained and mentored a number of coaches in special needs tennis coaching over the years.

Peter has maintained a strong affiliation with Gold Coast Recreation and Sport, a community based organisation providing recreational opportunities for people with physical and intellectual disabilities, and holds in high regard both the volunteers and carers for their care, kindness and compassion and the valuable support they offer these special individuals and their families.

Peter has worked at the Emerald Lakes Tennis Centre in Carrara since 2000. He has forty years’ experience in playing, coaching and administering the sport of Tennis, both on the Gold Coast and in New South Wales, and is a qualified advanced Tennis Coach (Level 2 ATPCA). Peter was the proud recipient of the Gold Coast Tennis Coach of the Year in 2003 and has also trained and managed the Ball Kids at the Australian Women’s Hard Court Championships (WTA Tour) held at Royal Pines from 1999 to 2004. 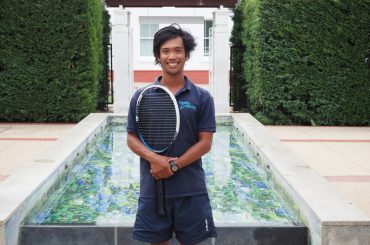 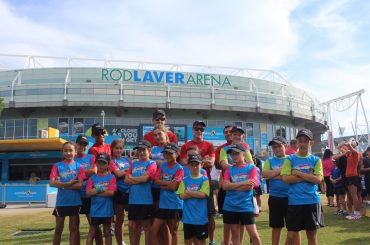 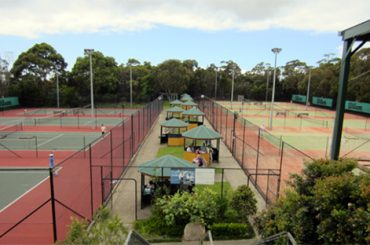