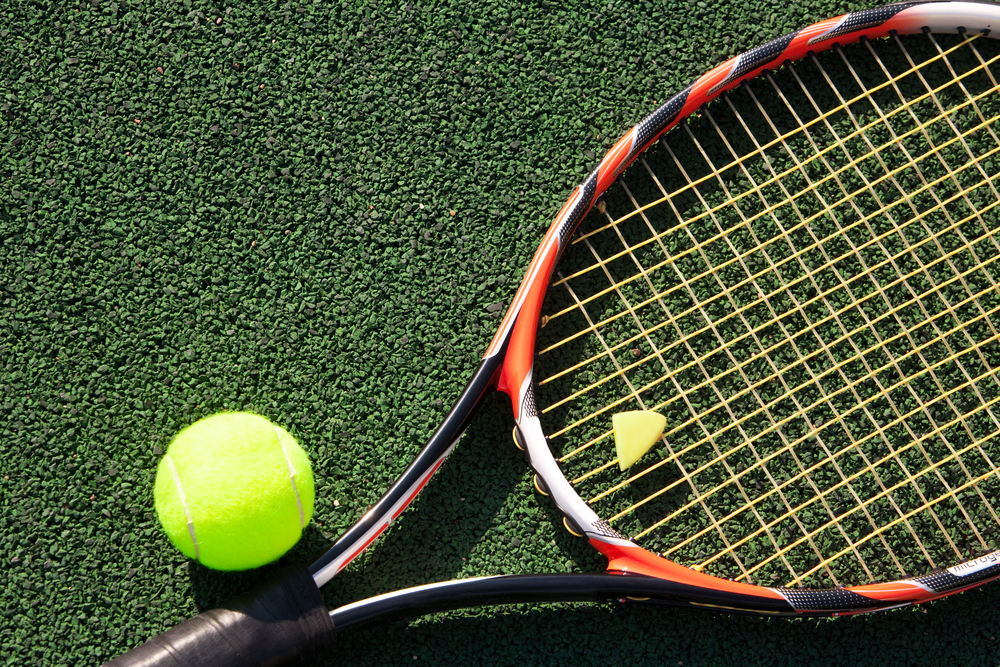 With Covid-19 taking effect globally, sports have been affected significantly. The good news for tennis is that it’s planning on backing itself all the way. $6 million is heading the way of over 800 singles and doubles players in a ploy to ease financials pressures. Of course, not each player will receive the same amount of funding – this will be based on rankings and previous earnings. A fantastic initiative nonetheless.

If we look at the damage the virus has caused to the industry, think about this. For the first time in 75 YEARS, Wimbledon has been put off. Can you believe that? On top of that over 30 tournaments have been put-on hold since March. Tennis fans around the world will be hoping that their favourite players are staying safe, keeping on top of their PPE such as wearing N95 masks and social distancing!

That then raises the question – what would tennis be like without fans? The UFC has led the way in holding fan-less events and making TRUCKLOADS of money from fight pass subscriptions and pay per view buys, could tennis work in a similar fashion? It’s breaking years of tradition but hey, we are in unprecedented times.

Covid-19 aside, it didn’t stop Naomi Osaka from becoming the worlds highest paid female athlete! The 22 year old came through with a whopping $37.4 million in prize money and endorsements, breaking a record previously held by Maria Sharapova. Naomi cracked into world number 1 In January of last year after her second grand slam win, a super impressive feat for such a young athlete.

You might be interested to know that Serena Williams scraped through into second place, earning just $1.4million under Naomi.

But when will things return to normal? We will have to wait and see.

After Andy Murray’s retirement, Roger Federer and Rafael Nadal may do the same.