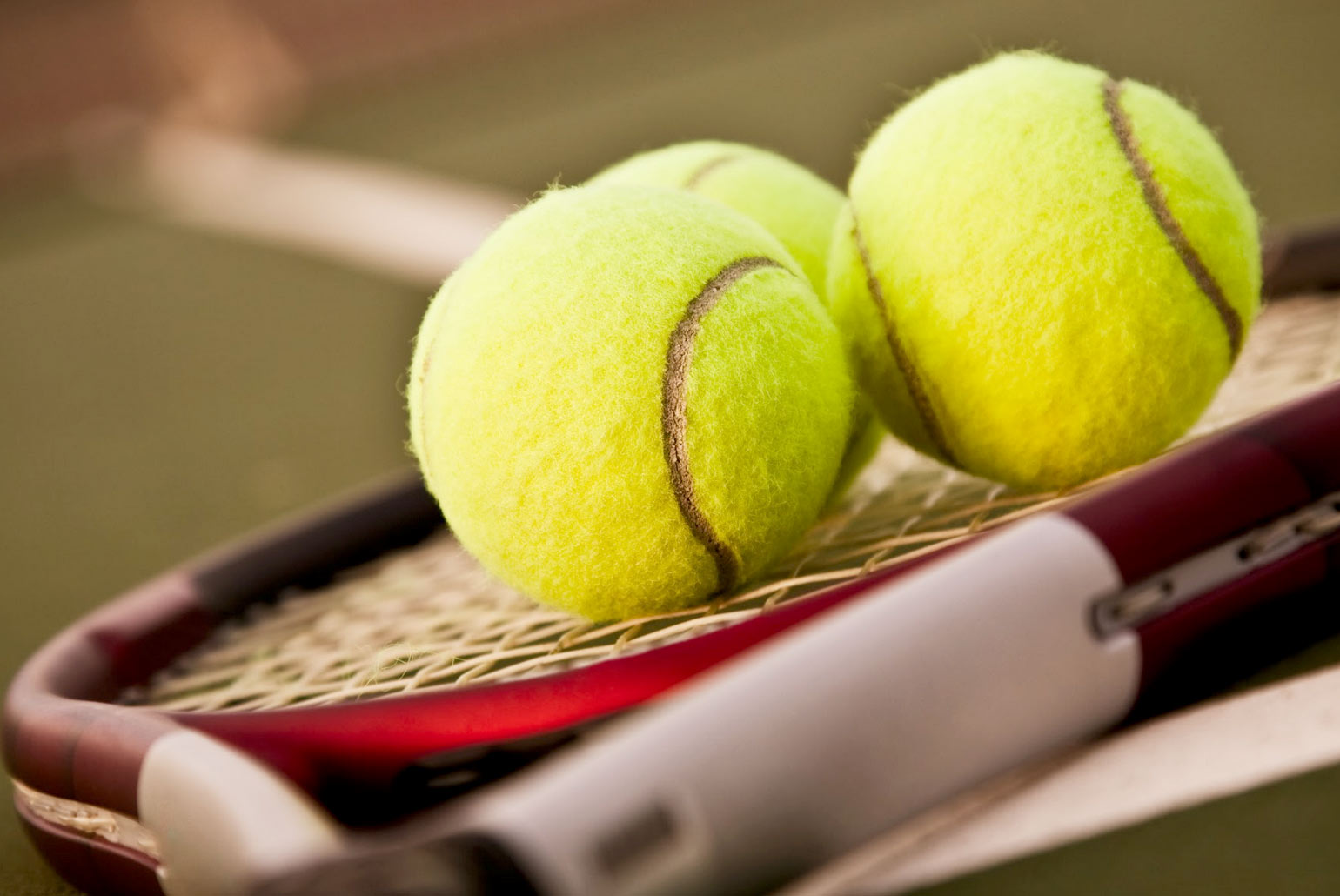 [How To] An In Depth Guide For Beginner Tennis Players

Tennis is one of the most popular and fun sports to play. If you are looking to play tennis for the first time, but you aren’t really interested in going to a tennis school, here is an overview of the wonderful game of tennis.

Tennis beginners must learn some of the basic rules of the game. A regular tennis court is 78 feet long and 27 feet wide. The court is divided into two halves by the net. A standard tennis match is played in either a best of 3 sets or best of 5 sets match. A player must win at least 6 games to win a set. If both players win 6 games in the set, they will play a tiebreaker. Scoring during a game consists of 15, 30, 40, and then you can win the game if you win the 4th point. If the game is tied at 40-40, then both players will continue playing until someone has won 2 straight points over their opponent.

Once tennis beginners start learning the game, they need to learn the appropriate shots. The most common shots in tennis are the forehand, backhand, serve, volley, and overhead. Your game should be built around your forehand and backhand. There are multiple tennis beginners drills that you can do to improve these shots. 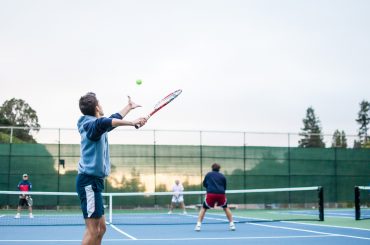 No Gym? No Problem! Here’s How You Can Stay Fit While Social Distancing 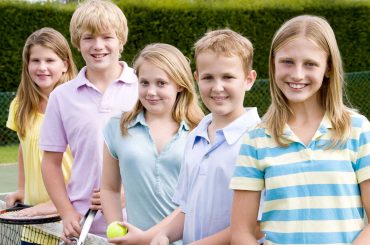 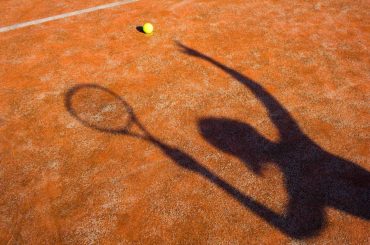 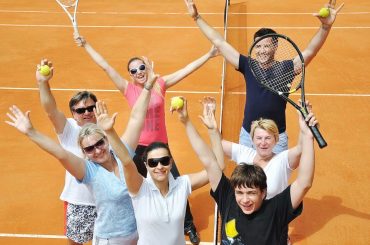 How to Become a Tennis Coach in Australia