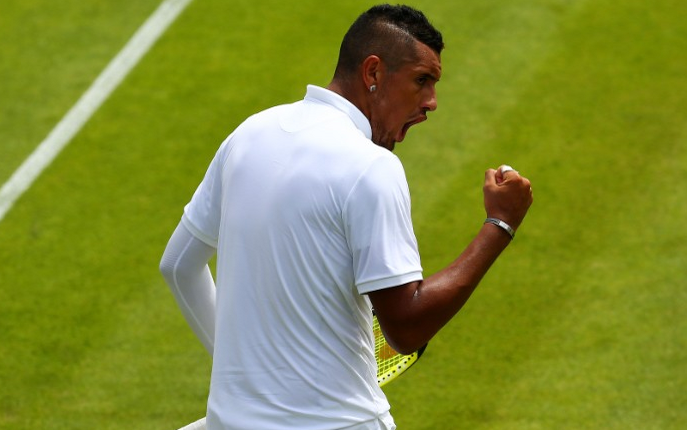 Wimbledon 2015 started on Monday and, unfortunately for Australian fans, a lot of Aussies saw their tournaments come to a crashing halt in the first round.

On the men’s side Lleyton Hewitt played in what will be his final Wimbledon singles match. The former World No. 1, who plans to contest the 2016 Australian Open and then retire early next year, squared off against Finnish veteran Jarkko Nieminen on Monday. Although their first round match was highly competitive, it ended in Nieminen’s favor 11-9 in the 5th. Hewitt, best known in London for winning the 2002 Wimbledon title, will be missed at the event in future years as he had been a mainstay in the men’s draw since 1999.

Other Aussies that saw defeat in the men’s draw on Monday were Marinko Matosevic, Luke Saville, John-Patrick Smith, and Thanasi Kokkinakis. By most measures, a country losing five players on a single day of tennis would be considered a dismal failure however Nick Kyrgios, Matthew Ebden, Bernard Tomic, and John Millman all advanced, the latter posting a surprise upset over Tommy Robredo.

The leading Aussie player at Wimbledon this year appears to be Kyrgios. He made the quarterfinals last year, he has more experience to build on this time around, and his betting odds are the shortest of any Aussie in the draw (ie. 50 to 1 with bet365). It will be interesting to see how the 20 year old’s game holds up in the next two rounds where he fill face Juan Monaco for certain and then either Tommy Haas or Milos Raonic, two former Wimbledon semifinalists.

On the women’s side, Daria Gavrilova fell in straight sets to Irina-Camelia Begu. However Samantha Stosur, the top-ranked Australian, advanced to the second round with a win over Danka Kovinic.

Stosur, despite making an appearance in the French Open final in 2010 and despite winning the 2011 US Open outright, has never been much of a factor at the All England Club. Although she has been in every main draw since 2003, 2015 marks just the seventh time that she has advanced out of the first round. On only two occasions has the Aussie won a second round match at the All England Club, a statistic that suggests she will be in tough in the second round even though she has only drawn Ursula Radwanska.

It does not seem probable that any Aussie will last long in the women’s draw however surely Krygios, in the men’s draw, has a fighting chance while Tomic will be looking to book a spot in the third round, where perhaps Novak Djokovic will be waiting. 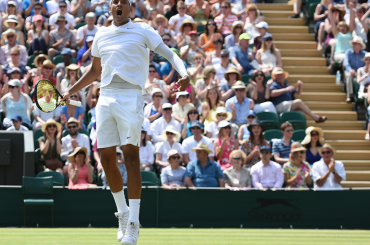 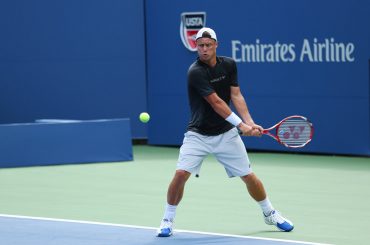 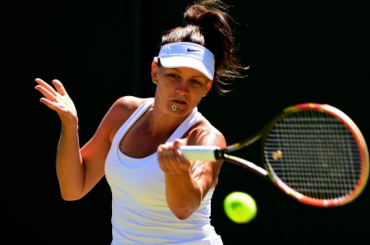